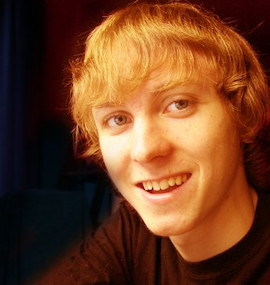 Evan Browning joined the virtual reality team at Facebook in July 2020, after 5 years as a Senior Software Engineer at Netflix.

Browning completed his computer science degree at University of Toronto, where he also worked as a researcher, and held a job as a GIS Analyst at Ontario's Ministry of Natural Resources. 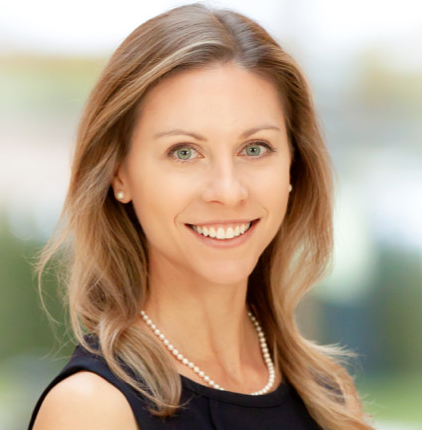 Dr. Brianne Kent is a professor at Simon Fraser University, where she runs the Translational Neuroscience Lab and studies how disprupted sleep can contribute to memory loss in people with Alzheimer's patients. She currently sits on the Governing Council of the Canadian Institutes of Health Research.

Dr. Kent was previously a research fellow at Harvard Medical School, and held a postdoctoral position at UBC funded by three simultaneous fellowships including the extremely prestigious Banting Fellowship. She completed her PhD in neuroscience from Cambridge University where she was a Gates Scholar, and also holds degrees from Yale University and Simone Fraser University.

Dr. Kent has published many papers in scientific journals, and as of January 2021 has a Google Scholar h-index of 20. 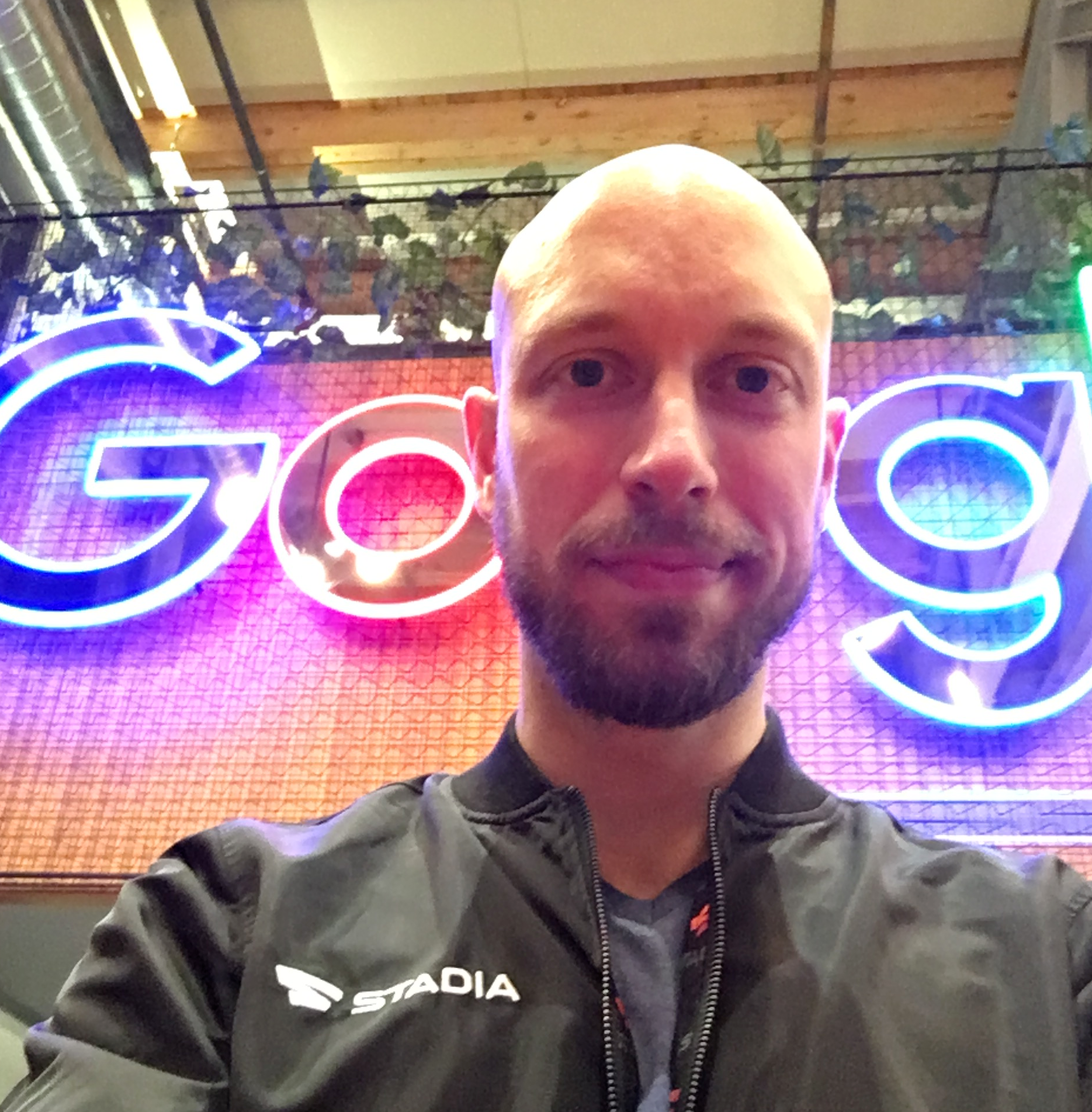 Leonard Zgrablic is a Software Engineer at Google, working on the Stadia Controller firmware. Previously he held Software Engineering positions at Arista Networks, Clearpath, and Blackberry.

Zgrablic also had a successful career as an actor, director, and writer, having won multiple awards. He was in the cast of Stiffs on the Green (2011), The Cult (2012), and was listed as one of the lead stars in Catalyst (2015) 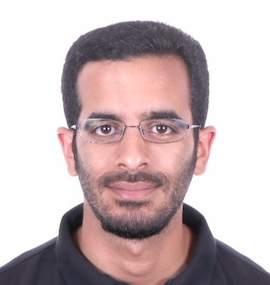 Dr. Ahmed Omran is an Artificial Intelligence resident at Google.
Dr. Omran previously worked at Harvard University in the Physics Department, and as a Research Consultant for QuEra Computing in Boston. His PhD is from LMU Munich where he also worked at the Max Planck Institute of Quanum Optics. He also holds Bachelor's and Master's degrees from TU Munich. 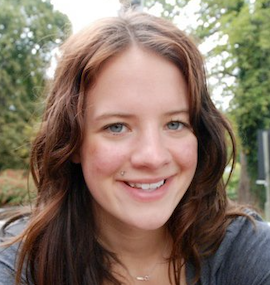 Laurier was also previously the President of Oxford Hub, which had over 5000 individual members and 80 institutional members.

Laurier holds an MSc from Oxford University where she wrote a thesis about sexual minority topics in the sex education at schools, and a bachelor's degree in PPE, also at Oxford University. 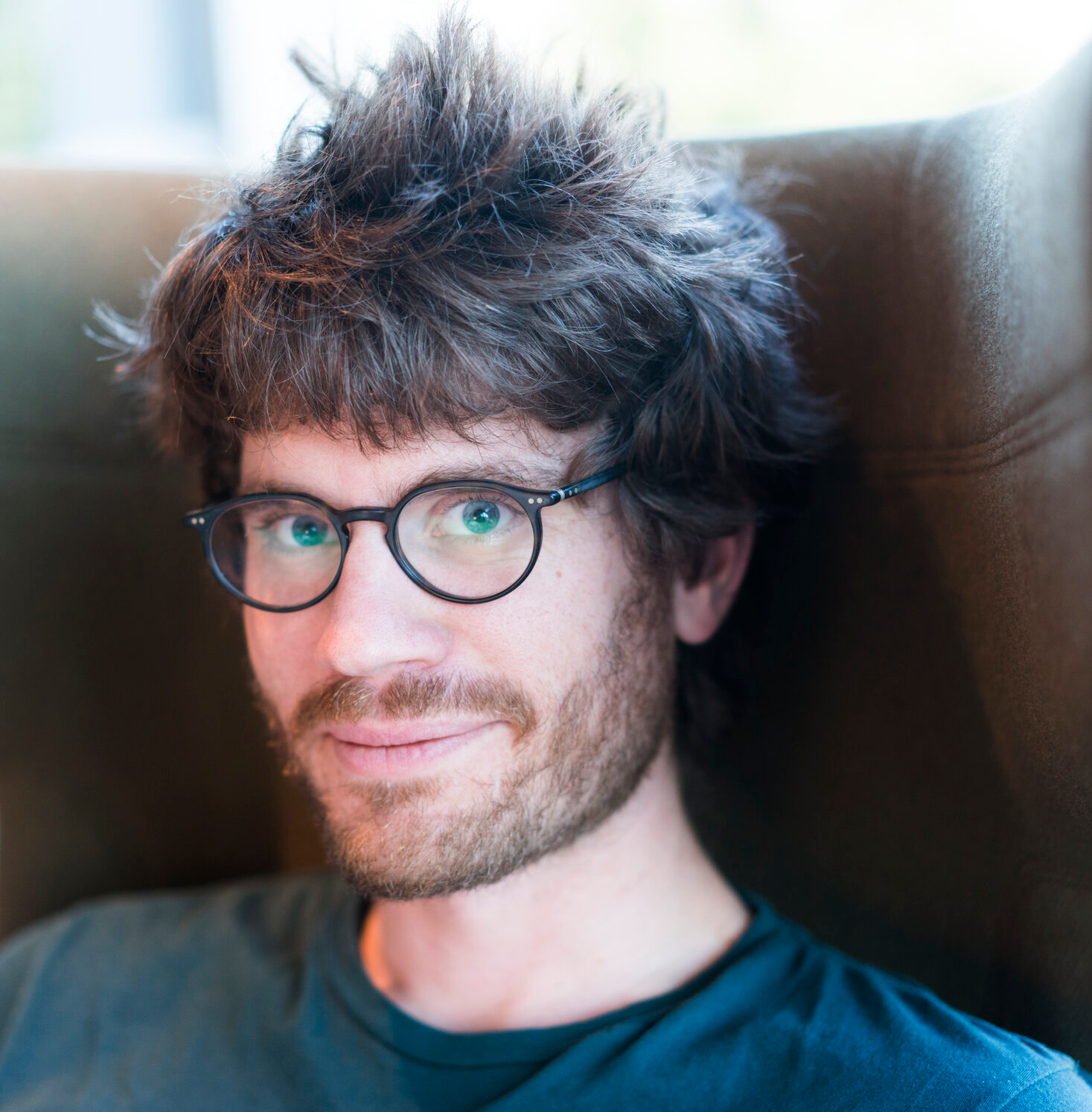 Thomas Dimson was one of the first 40 employees at Instagram, back in 2013 when the app was still new. He is the original author of "the algorithm" at Instagram, and was the brain behind how feeds and stories work. He invented Hyperlapse, which is the app that was used for the filming of the music video for "Centuries" by Fall Out Boy. He also invented Instagram products such as stories polling sticker, and emogineering. In 2015 he was named one of the top 10 most creative people in business worldwide, and in 2018 he was promoted from Principal Engineer to Director of Engineering at Instagram.

Dimson earned his MSc in CS from Stanford University, where he specialized in Artificial Intelligence, Natural Language Processing, and Data Mining. Prior to that he earned a triple-degree in Applied Math, Computer Science, and Pure Math at University of Waterloo, and worked at Amazon, Bloomberg L.P. and the Perimeter Institute for Theoretical Physics.

Dimson has over 30 US patents listed on Google Scholar as of January 2021, and several of his publications and patents have acquired an unusually high number of citations.